Kent Ballooning have been flying over the beautiful Kent countryside since 1990 and is owned and run by husband and wife team, Michael & Louisa Spice.

Chief Pilot, Michael, has been flying balloons since 1998. Prior to that he was a ground crew member for 3 years. He didn’t know he wanted to be a balloon pilot until he realised that it fitted so well around his passion for windsurfing which he can only do when the winds are too strong to fly. He has lived in Hythe since 1981 where he grew up in his parents restaurant on the sea front. Since then he has travelled the world flying balloons in the Hunter Valley, Australia, all over America and in Ottawa, Canada. He has even flown across the English channel in a hot air balloon.  His most memorable balloon flight was across Ontario airport in Canada when air traffic control stopped aeroplanes landing and taking off until he was clear of the airspace – and yes, it was planned! Michael is also a fully qualified hot air balloon Pilot Instructor and can often be found teaching students the ways of the sky.  In the Winter, he likes to get out on his mountain bike to make up for the busy summer of flying.

In the office, you will be talking to Louisa. She accidentally fell into ballooning when she met Michael. Prior to Kent Ballooning, she organised conferences and events, mainly in the automotive industry. When not in the office, Louisa enjoys spending time mountain biking, running and entertaining the children.

If you fly during the school holidays or at a weekend then you might meet our youngest members of crew, Ellie & Millie – they are learning the ropes fast and really enjoy helping out. 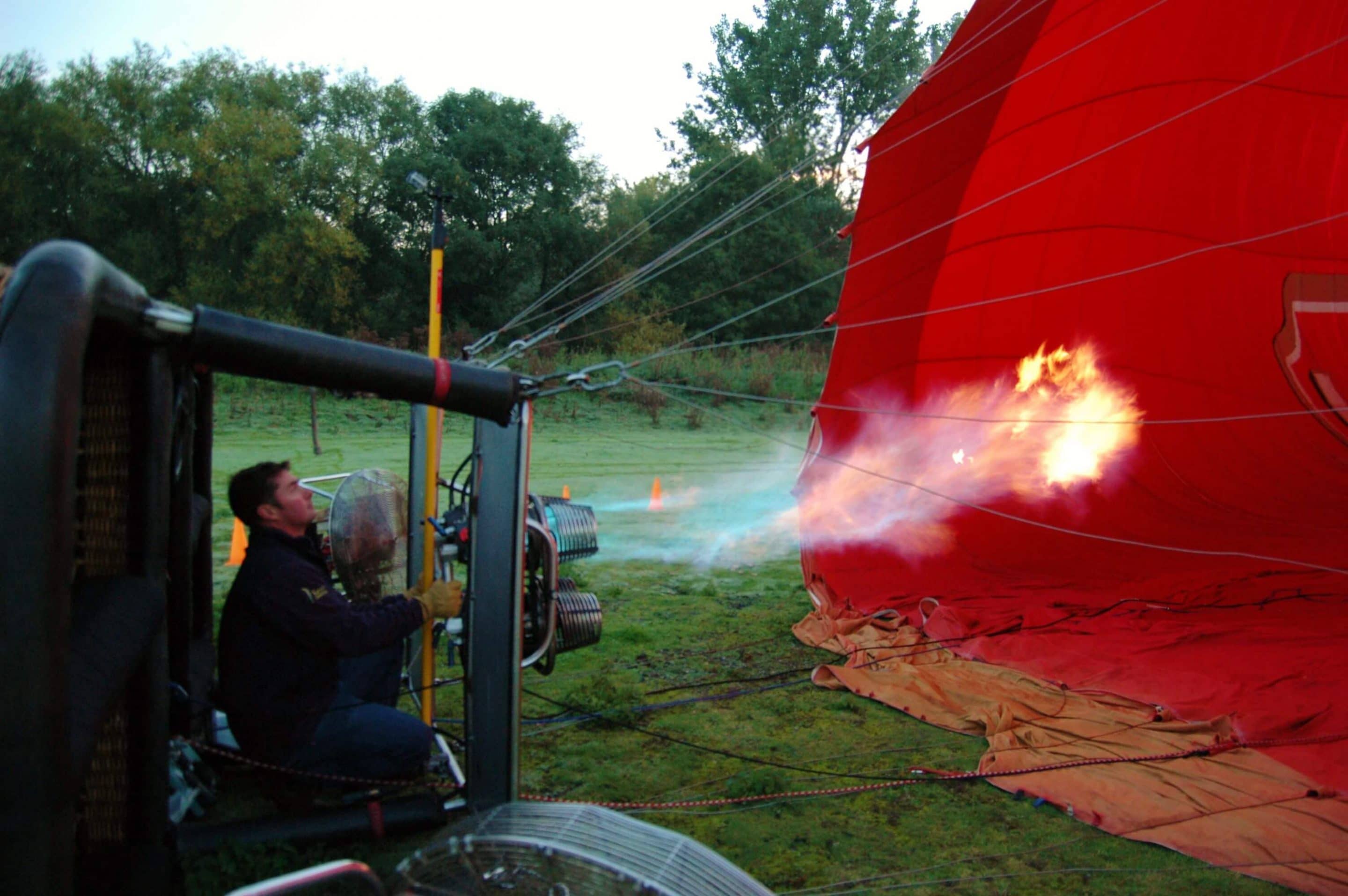 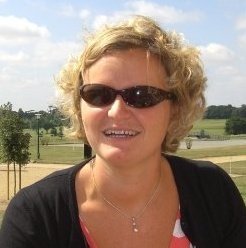 Ready to take to the skies?

This website uses cookies to improve your experience while you navigate through the website. Out of these, the cookies that are categorized as necessary are stored on your browser as they are essential for the working of basic functionalities of the website. We also use third-party cookies that help us analyze and understand how you use this website. These cookies will be stored in your browser only with your consent. You also have the option to opt-out of these cookies. But opting out of some of these cookies may affect your browsing experience.
Necessary Always Enabled
Necessary cookies are absolutely essential for the website to function properly. This category only includes cookies that ensures basic functionalities and security features of the website. These cookies do not store any personal information.
Non-necessary
Any cookies that may not be particularly necessary for the website to function and is used specifically to collect user personal data via analytics, ads, other embedded contents are termed as non-necessary cookies. It is mandatory to procure user consent prior to running these cookies on your website.
SAVE & ACCEPT